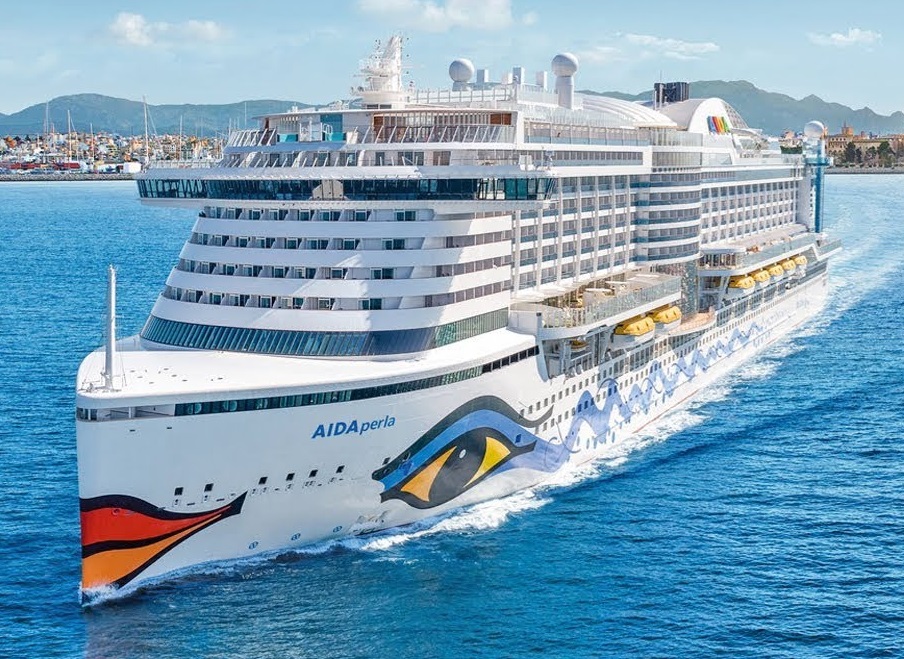 Clients:
Various well known new-building and refurbishment oriented shipyards and shipbuilding companies all over the world

Scope of work:
Today`s Prydwen`s Management Team has been in this shipbuilding and ships-refurbishment industry since year 2007. Extensive experience has been obtained throughout the years by working in few different shipbuilding companies. Today`s team is combination of experienced people who are dedicated to serve you best. Projects where our team has been involved in are done since early planning stage until final hand ower to end customer. Projects completed are more than 23 and works done are such as: Project management and on site supervision. Background outfitting works, containing such works as welding of penetrations, foundations, pipe spools, supports, hangers, cable trays, coamings, furring channels. As well installation of insulation + pin`s, B15 screens and draught stops, as well full background works of electrical, HVAC and all type of piping works (stainless steel welded pipes, press fitted pipes, fitted pipes such as Georg Fischer and Blücher). From interior outfitting works we have done all visual part of construction side, such as both crew & passenger cabins and corridors in accommodation areas as well outfitting of public spaces. In numbers, team has outfitted more than 79 000m2 of accommodation areas consisting of 3778 cabins in the area. Total public spaces areas outfitted is about 16 450m2

Manpower:
Up to 260 workers on site at peak 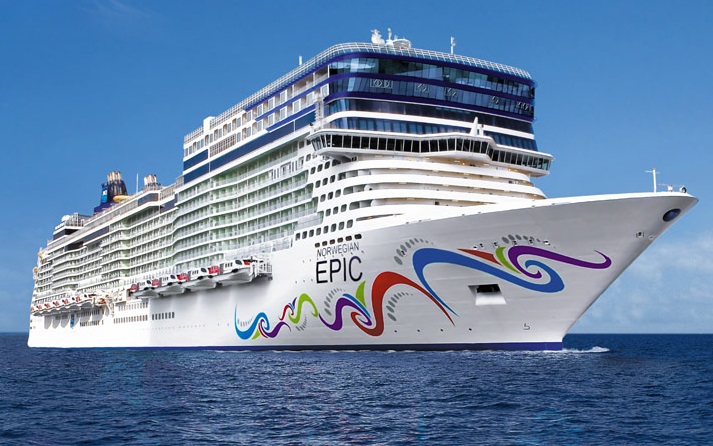 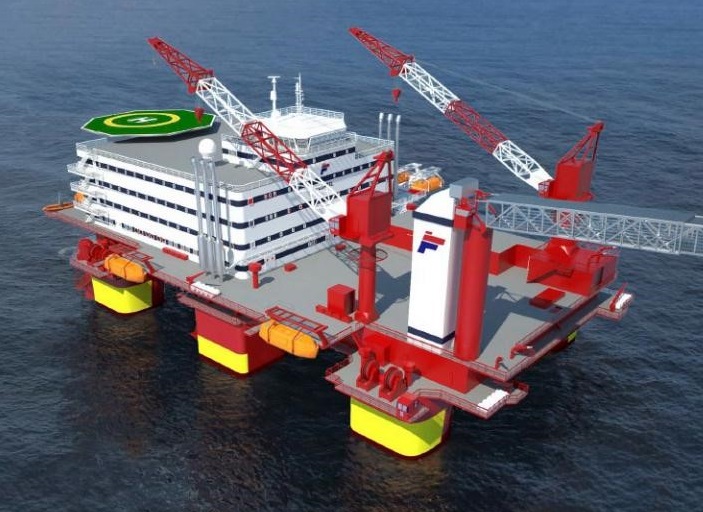 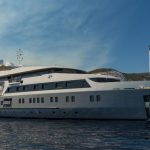